Referral Service of the Future

In 1984, a bulldozer punctured a gas pipeline in Perth, Western Australia. Fortunately, the driver escaped fiery inferno that ensued, but the accident caused significant damage to the bulldozer, and other equipment and infrastructure around it. This event was the impetus for what has become a world-leading referral service, which works to prevent damage and disruption by protecting Australia’s vast underground infrastructure network. It is impossible to quantify just how many accidents the service has prevented. But we do know that each year it receives more than 1.9 million requests for information and issues more than 12 million notifications; meaning a Dial Before You Dig enquiry has become widely regarded as an essential first step for any project that involves excavation.

Delving into the Digital

In 2017, the Dial Before You Dig board instigated a project to ‘future-proof’ the service, and realise the potential for expanding the service using technology. Dial Before You Dig Operations Manager, Graeme Allan, said a roadmap has been developed to guide the process of improving the service, which “hadn’t really evolved much in the past 20 years”. “The roadmap essentially takes the existing service and improves upon it to develop a digital platform, which will deliver upstream and downstream services to help users and asset owners protect their underground assets against strikes,” Mr Allan said. “It’s all about improving and enabling future technologies to enhance the service, through a digital transformation with a digital platform.” Large asset owners, as well as other stakeholders are said to have welcomed the move to improve the service and have contributed feedback to plans for the service.

Mr Allan said Australia’s Dial Before You Dig service was widely regarded as a world-leader, but was looking overseas for examples of best-practice. “The Dial Before You Dig service in Australia is probably one of the best in the world, because it’s a trusted brand, covers the whole of Australia and provides a reliable service,” Mr Allan said. “However, there are services – especially in the Netherlands – where there is a greater level of internet enablement.” Mr Allan said this enabled two-way information flow, which  improved the capacity to incorporate feedback from contractors and asset owners about the location and condition of underground assets. “The Netherlands service, whilst covering a much smaller and different geography is regulated by government to use sophisticated applications to identify where the assets are underground, and record when they aren’t where the asset owner thinks they are,” Mr Allan said. “Historically, a lot of asset owners have a general idea of where their assets are, but sometimes that’s not accurate, and that’s one of the big challenges we face. “We hope the new system will improve the way we capture feedback from the contractors and excavators who are actually doing the field work.”

It’s all in the Timing

The updated service is expected to be rolled out in 2021. The Dial Before You Dig board endorsed the roadmap earlier this year and work is underway to procure the technology. “Through to the middle of next year, we want to be engaging with vendor partners to establish the service and have a period where we prove the service in parallel with the current services operating so when it’s cutting it over in July 2021, it’s proven and ready to go,” Mr Allan said. 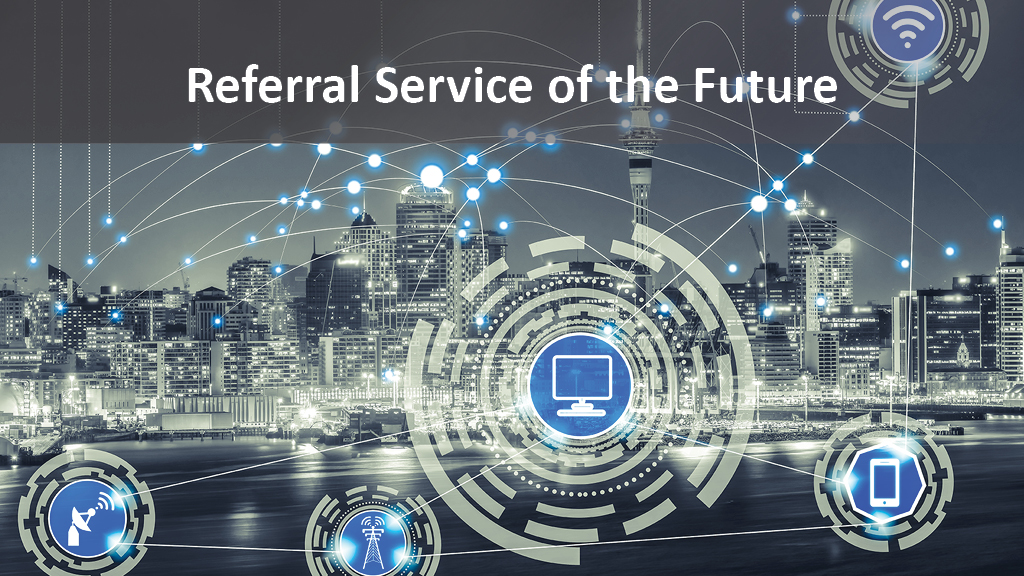 As the year draws closer to the end, it is a good time to review […]

Winter is behind us and spring is clearly in the air. Time to bring out […]

Read more
Dial Before You Dig and Coates Hire Partner Up