In this 2018 article by Nick Pevzner, he explores the language of spray-painted street markings in New York USA and the complexities of buried infrastructure networks underground. Beneath the busy streets of New York, a maze of aging pipes and cables carry the essential services required by New Yorkers to carry out their daily activities. For most people, these buried systems are out of sight, and consequently out of mind and they rarely give a thought to these crucial networks providing the continuity of services such as gas, electricity, and telecommunications.

Pevzner explores the following points in his article:

It is interesting to note that the utility markouts, and their origins stemmed from a 1976 excavation accident in Culver City, California when a crew excavating hit a high-pressure oil pipeline, caused an explosion that killed nine people and took out an entire block. It was following this accident, the (American) Dial 811, DigAlert, DigSafe, and Dig Safely NY systems were born, which led to the practice of the companies that own the infrastructure marking out utility lines to follow a standardized set of symbols and colours.

It was a result of this incident that Dial Before You Dig WA Foundation Members (Telstra, SECWA (now ATCO Gas Australia and Western Power) and Water Corporation) created what was then known as the Perth One Call System.  Perth One Call became operational on the 16th February 1987 and by the 1990’s, all States and Territories began operation to what is now a National organisation known as Dial Before You Dig.

Pevzner’s article is an interesting read and highlights the complexities of buried infrastructure. Click here to read the full article. 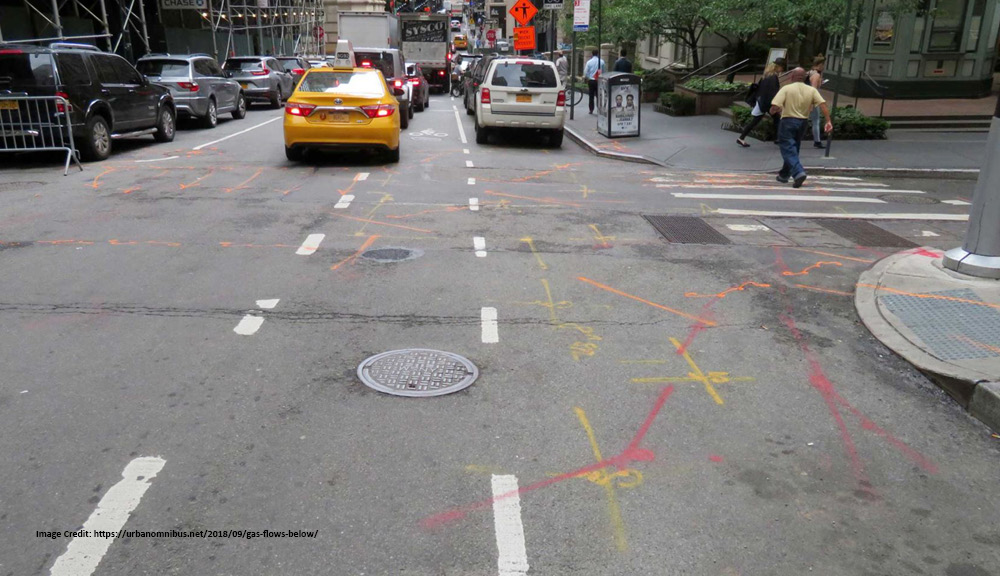 Read more
Member Onboarding to the Next Generation Service

The launch of the next generation referral service is going live on July 1. This […]

Parts of NSW and Queensland were recently hit by devastating floods. The floods in NSW […]